Shpongle - Live In Concert At The Roundhouse (2008) 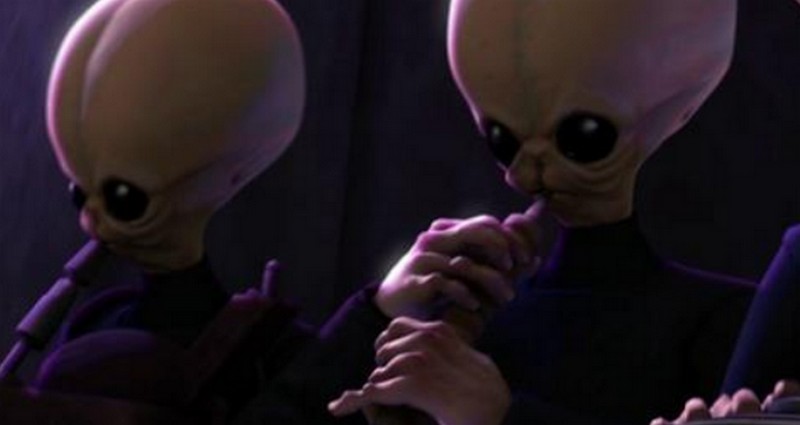 God Is An Astronaut And Other Untold Stories (Spotify - Playlist)

God Is An Astronaut And Other Untold Stories (Spotify - Playlist, Best by random play) 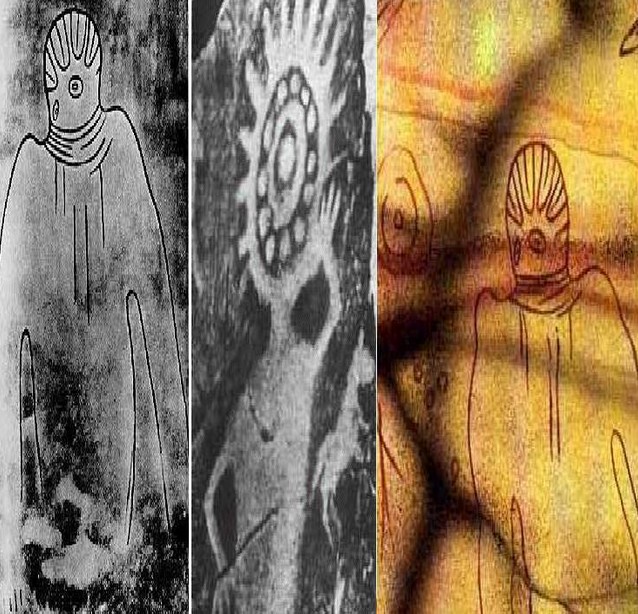 The Legendary Pink Dots - Waiting For The Cloud

Gaia has to live

Visual artist and film-maker Tomáš Rafa keeps reminding on a new phenomenon of so-called 'sports' walls which even more isolate the inhabitants of Roma settlements. In recent time, together with team of volunteers he has painted 200 meters long concrete wall in Veľká Ida in the East of Slovakia. By this and other projects, he want to bring public attention on the critical state of co-existence of majority population and Roma minority. He emphasizes necessity of a dialogue.

The Gulliple Fritz loves his ANGIE ! 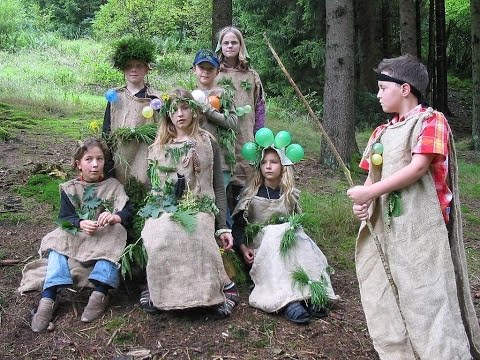 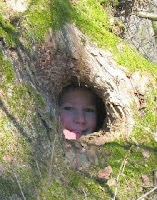